It says a lot (perhaps everything) about present day football that guys like Rodgers and Lampard have jobs (and well paid ones as well) while Rafa is unemployed.

‘No video with supported format and MIME type found’

I sympathise with Rafa but he didn’t need to take the job; it was always going to end badly. He’s actually made a lot of poor choices with clubs after leaving Liverpool which definitely ruined his reputation but I hope he can have a happy retirement and find something worthwhile to occupy his mind - he deserves a few decades free from stress and heckling.

yep, so odd choices for Rafa and the Everton one was pretty rank.

not like he was struggling to make ends meet…those ends were meeting…was a silly move, could have compromised his legacy here…

Crazy why he even went there. Fans wanted his head from day 1. What’s the point. I’d get if he’s career was in free fall while he was still young but he has a decent reputation here, why ruin it

Only because he was shite and they were no threat. Also Everton fans hated him so that’s good

could have compromised his legacy here…

The club was already in free fall, so he was only ever going to see them drop further behind. No way was he at risk of compromising his legacy with us

Rafa has the right to work. If Everton offered him a job he should consider it, and do it if he wants. That’s what happened, though they didn’t love him, which was to be expected.

It didn’t damage his reputation with us, at all.

Now, imagine peak Rafa, leaving us in the lurch, and going across the park from Liverpool to Everton. That would not be good, at all. But years elapsed in between, and we were in rude health under Jurgen, while Everton were (still are) a shambles and needed sorting out.

Rafa was the best thing to happen to them, and he could have helped them, but rabid dogs try to bite you, even if you are there to help.

but rabid dogs try to bite you, even if you are there to help.

words to live by, right there. 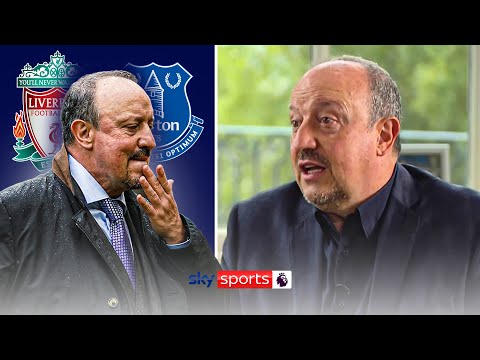 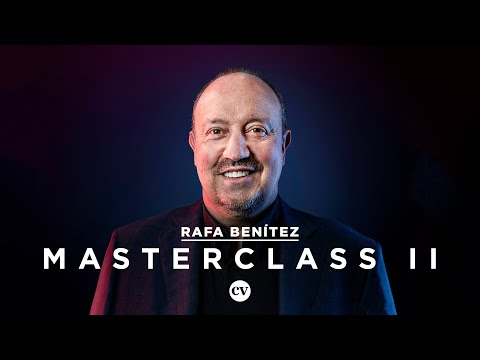