Renfield is a film that promises to very interesting. Hopefully it fulfils its promise, but if it doesnt it’ll bad in a very fun way. Guarenteed to be a memorable watch either way.

Even Renfield is a turn to familiar IP rather than creating something new. Universal has felt very left out in the cold due to their lack of superhero IP and has tried to use the various classic monsters to fill that gap for them. It’s failed miserably so far in terms of the individual films’ successes and their ability to a launch a shared universe. Renfield is their new twist on the approach - using the monster as a sidebar in a dark comedy. If the film works, expect more films like this. I suspect the idea will get old very quickly, but am still hopeful the film itself can be worthwhile.

Just watched that again and I too was in tears. That has to be one of the funniest sketches ever…I was a student in the days of MP and it was always the main topic of conversation next day. It really broke the mould of comedy at the time. 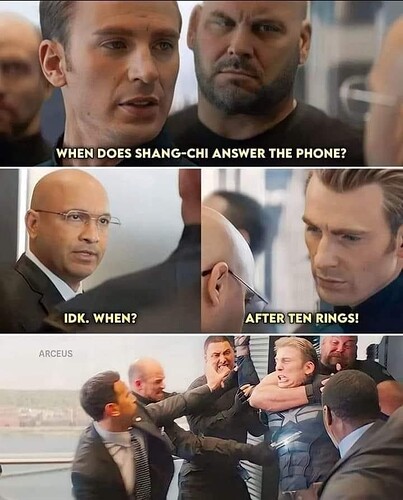 Finally got round to watching Ad Astra….aaaaaand boy was this disappointing.

1hr and 50 mins of the film time it takes him to go from Earth to Neptune via Mars (for a little debrief and recording some messages over and over whatever shit he was doing) and then getting back to Earth from Neptune after “completing” his mission yeah no problem we’ll av ya picked up in 10.

Mehh wasn’t for me.

I watched The Menu lastnight,from the very little I’d seen or heard of it,i just thought it was going to be a film on the workings of a Michelin starred chef in his kitchen,how wrong was i lol not what i was expecting at all,i thought it was a very good film.

Yeah I was hyped up about it when it came out and I agree with you, it was a let-down

This is Spinal Tap has just been added to iPlayer.

There are certain numbers that have passed into legend. 11 is up there with 42.

Why not use West Ham’s old ground as a shoot out site for terrorists…that’s probably as good as it was for anyway….bit of a shame to see Pierce Brosnan’s gone from the heights of bond to pulling the trigger with the gun in his mouth

Every Breathe You Take

Talented cast but even as a viewer its hard to ignore the stupidity and sillyness of the screenwriting.

Went to my local cinema today, after many years of not having one in my local town.
Saw ’ A Man Called Otto’. First time in years I had a good cry watching the film. A kind a heartbreaking, but heart-warming film. It makes you still believe there are good people in the world that still care for their neighbours and local comnunity. Very endearing and well worth a watch, especially the funny supporting characters.

Never knew this… maybe if we ever need to dodge the wrath of the mods, we could learn to speak Klingon in the heated posts eh :0)

HaHa…
Hab SoSI’ Quch!.. OR Your Mother has a smooth forehead

I was reading an article about constructed languages last week. There have been some notable linguists involved in made-up languages for films. One that intrigued me was Anthony Burgess (who wrote A Clockwork Orange) created a caveman language for a film called Quest For Fire.

Isn’t the problem with Klingon is that it has lots of words involving warp drives and phasors but very little in the way of pleasantries and small-talk? Much like the Klingons themselves, I suppose.

Classic film, that. Ron Perlman is… err… very Ron Perlman-esque in it.

I was reading an article about constructed languages last week. There have been some notable linguists involved in made-up languages for films. One that intrigued me was Anthony Burgess (who wrote A Clockwork Orange) created a caveman language for a film called Quest For Fire.

Isn’t the problem with Klingon is that it has lots of words involving warp drives and phasors but very little in the way of pleasantries and small-talk? Much like the Klingons themselves, I suppose.

Will let ya know in about 10yrs when I’ve learnt to pronounce about a dozen words or so :0)

Saw this a couple of days ago. Very strange, very patchy. At times brilliant, at times awful. Worth seeing though. 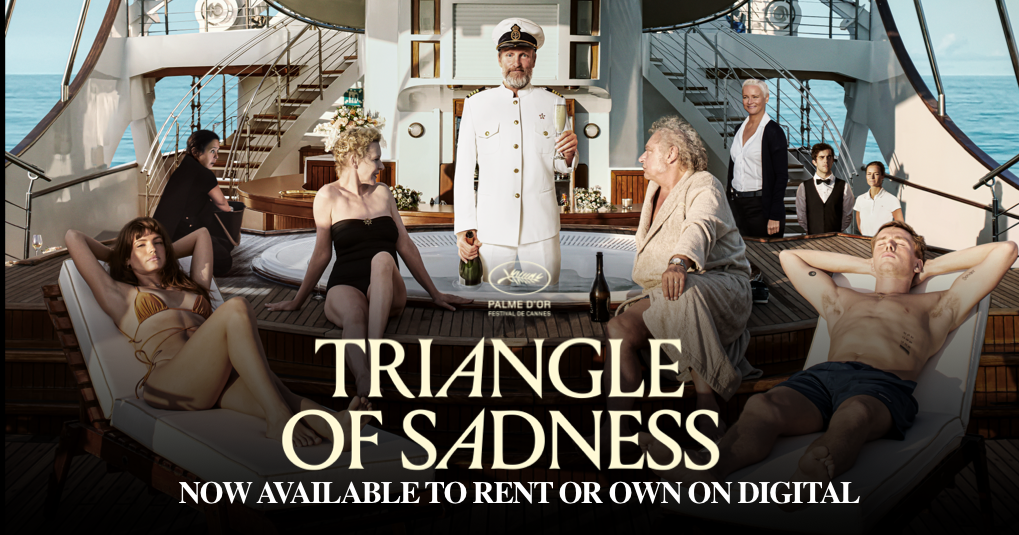 Watched back 2 of my all time favourites, certainly in recent time, in Captain Phillips & Eye in the Sky.

Both films superbly acted out, especially by Barkhad Abdi who plays very contrasting roles in the 2 films.

Genuine intense thrill rides, stories written out to perfection as if it were real life situations.

One of my all time favourite movies. 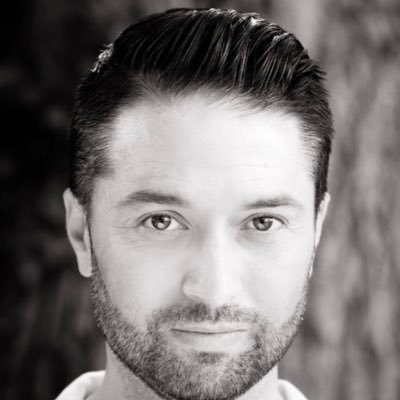 Hab SoSI’ Quch!.. OR Your Mother has a smooth forehead

Can’t believe I never watched it till recently. The irony of him walking into the jaws of a card shark