The Referees or The Twelfth Man

When the rules of the game, especially the off-side, seem to be changing quite frequently… the one rule I feel restricts a referees judgement and needs an urgent upgrade for the good of the game… is the limited choice tagged to the two card system only, of Yellow Card - Red Card option.
The Cheaters and Fraudiola in particular have become the masters of unfairly stopping/breaking play up so the players can get back into position - Fernandiho 4or 5 times before even a sniff of a yellow card - De Bruyne with blatant diving in the area for a penalty… Pickfords time wasting and list goes on and on and on…
In short the game is slowly strangling itself of entertainment value.
How often have we heard the punters saying that was or wasn’t a Yellow card offence OR Definitely a Red but just a Yellow issued etc.
With so much money riding on the games these days, the dark arts are being perfected and taking advantage of the shite refereeing levels … so why not arm them better against the blatant cheating…
How about this then… Increase the referees options to a 4 card system
Ascending order of White - Yellow - Orange - Red or
Rated at (W25%) (Y50%) (O75%) (R100%)
Viz:
2 Whites + 1 Yellow = Red = Off
1 White + 1 Orange = Red = Off
2 Yellows = Red = Off
1 Yellow + 1 Orange = Red = Off
Straight Red = Off
Everything deemed to be in a wrong direction seems to be moving at a fast pace in the game, except possibly, the one way we can fight back against it…

They’ve had an orange card in the amateur game for a couple of seasons now, I assumed it was to trial it for implementation further up but I’ve never heard it go beyond that.

It’s effectively a sin bin card, I do think it should be adopted, I wouldn’t adopt anything that’s beyond something as simple as that. VAR could also monitor it and alert the ref when the 10 mins is up so it doesn’t over complicate it for the ref.

I would advocate 3 cards.

Problem is I can’t remember many cast iron penalties for us.

It’s not just pens. I think Arsenal and United games are two in which we can legitimately claim we got fucking shafted. 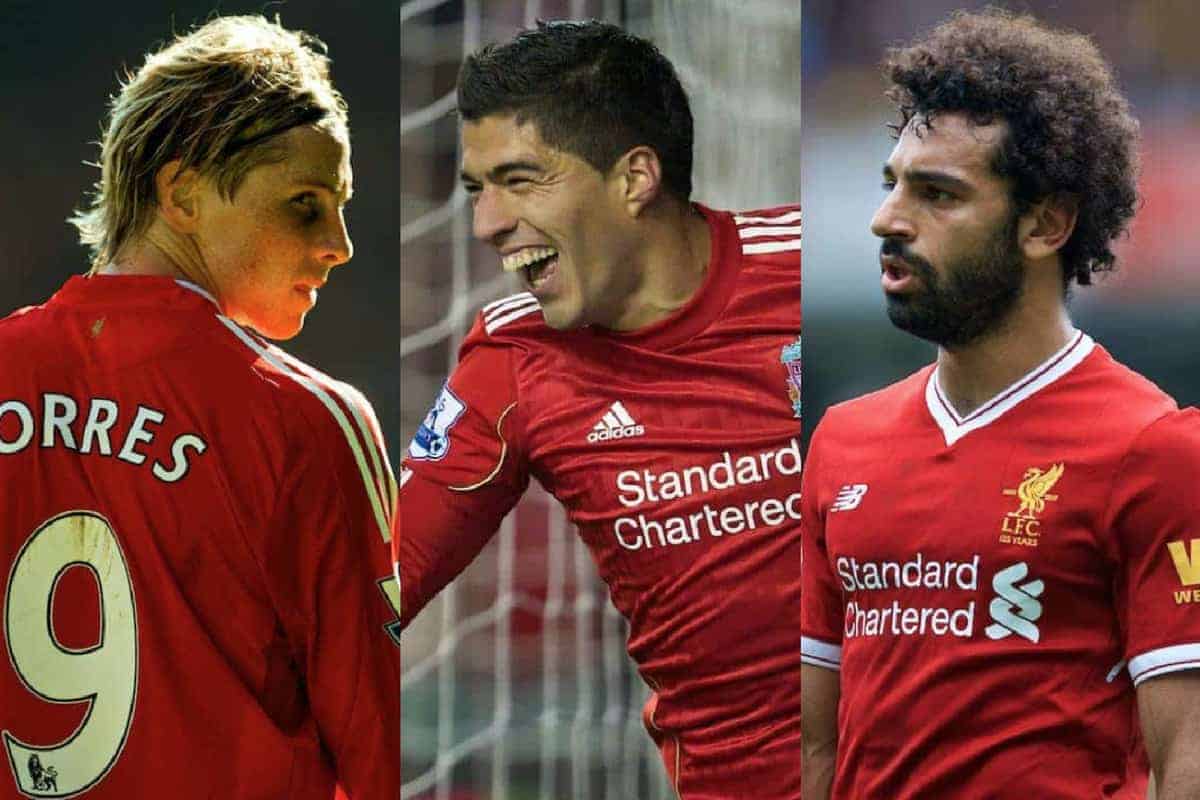 Liverpool, conspiracy theories, and fuelling the fire! - Liverpool FC - This...

Or maybe, the referees should stop being so weak?

I think even with your ideas implemented the same problems would persist.

Or maybe, the referees should stop being so weak?

Introducing multiple dayglo cards isn’t an answer, its just more crap for inept people to hide behind. Introduce an orange card and then the offence becomes a different shade of orange. All ridiculous stuff.

So many on here able to quote the laws or rules of the game and yet those rules are invariably fucked up by cowardice or bias or a mixture of both.

For me the idwa if the orange card, 10 minute sin bin, is for something blatant, like the pull back on Gakpo by Dunk. Deliberately done to stop a breakaway.

The problem is I think a similar decision in the game was given against Gakpo on Mcallister, where McAllister clearly dived.

Refs are already required in some instances to differentiate between a footballing play a non-footballing play when determining the punishment. Specifically with regards to deciding whether a foul in the penalty can also be a red card. I think there is room to more liberally use that to punish more harshly cynical pull backs, like the one Dunk did on Gapko in the second half that earned him a yellow card. It’s too easy a penalty to take, especially in a tight game. Players do these cynical fouls because the risk-reward balance is right. Sin bins might adjust that balance enough to take them out of the game.

For me the idwa if the orange card, 10 minute sin bin, is for something blatant, like the pull back on Gakpo by Dunk. Deliberately done to stop a breakaway.

The problem is I think a similar decision in the game was given against Gakpo on Mcallister, where McAllister clearly dived.

But why change the whole fabric of the game? Why introduce a sin bin?
Would it not make more sense to properly use the yellow and red card system?

As @redalways suggests, the difficulty lies with referees not being brave enough to work the laws of the game.

Its probably considered archaic thinking, but football is being sanitised and complicated beyond enjoyment.
Next stop four quarters to facilitate advertising

Anyone asking for “sin bins” just shows how out of touch people with the game people are.

All it’ll do is become another talking point every single week, “Was never an orange card, we would’ve won the game had they not scored the 2 goals in the 10mins we had a man less” awful awful concept.

Yes, we should definitely consider bad faith takes from pundits on what to do with the rules.

We also need to remember that TV companies being the paymasters, might have more influence on the refereeing aspect than we would like to admit… They want to retain and advertise their product as exciting entertainment… How many times has an early red NOT been issued… when it should have been… (Harry Kane on Robbo anyone). OR when one does get issued, how many times have the pundits said the sending off ruined the game as a spectacle…! How many times are referees reluctant to issue Yellow cards early on in a game on certain players knowing full well they will likely re-offend in the second half… and will need to issue a card then.
The concept behind the incremental scale of differing card choice, is to at least take the pressure from outside bodies that probably weigh heavy on a referee, and put the onus completely back onto the player with the warnings that are issued with the cards. IMHO, just think the gap between a Yellow card and a Red card is too great which allows too much confusion to creep into definitive decision making…

It’s why I wouldn’t be against a sin bin aspect, you don’t tend to use reds lower down anyhow. I remember the few I did with the orange card allowed me to punish a player without leaving him having to pay a fine for what effectively was just a silly challenge he obviously regretted.

If you turn up like a twat that’s another matter but generally team mates would jump on that.

I just hate the deliberate ones loke the pull back by Dunk on Gakpo, as a yellow card doesn’t mean anything as people say taking one for the team.but 10 mins in the sin bin and they may think twice.

There was always ‘taking one for the team’ …its part of football.
Any decent defender will do it when caught out.

@sandsoftime mentions stuff like the Kane tackle on Robbo, and reluctance of refs to ruin the spectacle. Those are the issues to rectify, and it can be addressed with consistency and equity.
That is however, where an overhaul of current standards of referees and current levels of bias need addressing. How many points did City win over the years because few refs would book Fernandinho to make him behave himself…

So it is a deliberate act to stop a potential breakaway and it is penalised by a yellow which means bugger all, it is being done time and time again and needs something harsher and the only thing apart from a red is a sin bin, something that puts the offending team at a disadvantage.

However, with the standard of reffing my concern is what is deemed deliberate

I agree, but it goads me seeing such deliberate blatant fouls when a team is breaking and that is what I would use it for cut out the so called professional foul.

Disagree. It means a lot. That player then can’t do it again without getting their marching orders. But Shitty DON’T usually get the yellow, and so can do the same again and again.

All that needs to happen is for the ref to actually ref the game properly to stamp out Pep’s tactics.

Dunk puling with hands is a yellow. Fernandinho putting Raphina out of action for several weeks with a two footed lunge to stop a breakaway goal should be red (in that match, he as usual, should already have had a couple of yellows before that foul).

Don’t need to introduce more laws to the game. Just use the ones already there in an effective manner.

I watched the first half of Shitty’s last Prem match where Haarland got a hattrick. As usual, Man City did blatant fouls on Wolves to prevent a counter. No yellow showed.

Bajcetic has gotten an early yellow in his last couple of games. Giving Man City that would quickly stamp out continuously using it a tactic.