and for players who go there and succeed

In attack i don’t actually think thats been many that can claim that during their whole time there recently though. Not many have had “plain sailing” from first day to last.

I have no issues separating what’s dearest to me and being aware how big we are from the perspective of most other people.

Yes, Liverpool have that “special” feel, but I would never go too far in thinking that we’re the only “special” club among big ones or somewhat less big ones.

It’s simply different cultures as well, which can vary not only on club level, but national, where exactly in the world, etc.

To call Real soulless is a bit wrong from the perspective of a Liverpool fan, at least for me. Simply a wrong battle.

In the grand scheme, we’re much closer to Real and Reals of this world than thousands clubs on a much lower level that one would say they have “soul”.

All clubs have soul.

So he can carry on not winning things

Was wondering if the war in Ukraine continues could contracts of non Russian players in the Russian league be cancelled and they could all move on a free in the summer?

Who are the best players in their league?

Was wondering if the war in Ukraine continues could contracts of non Russian players in the Russian league be cancelled and they could all move on a free in the summer?

Who are the best players in their league?

I miss the old thread.

Not surw how the objectivity matters.

For me they were always the biggest club around and the only club that matters.

For the topic we talked about par example, Mbappe.

For the topic we talked about par example, Mbappe.

For the topic in question the league Real is in is currently kinda shit and at its worst worldwide exposure level for a lifetime.

Disclaimer: This opinion empowered and influenced by the power of alcohol! 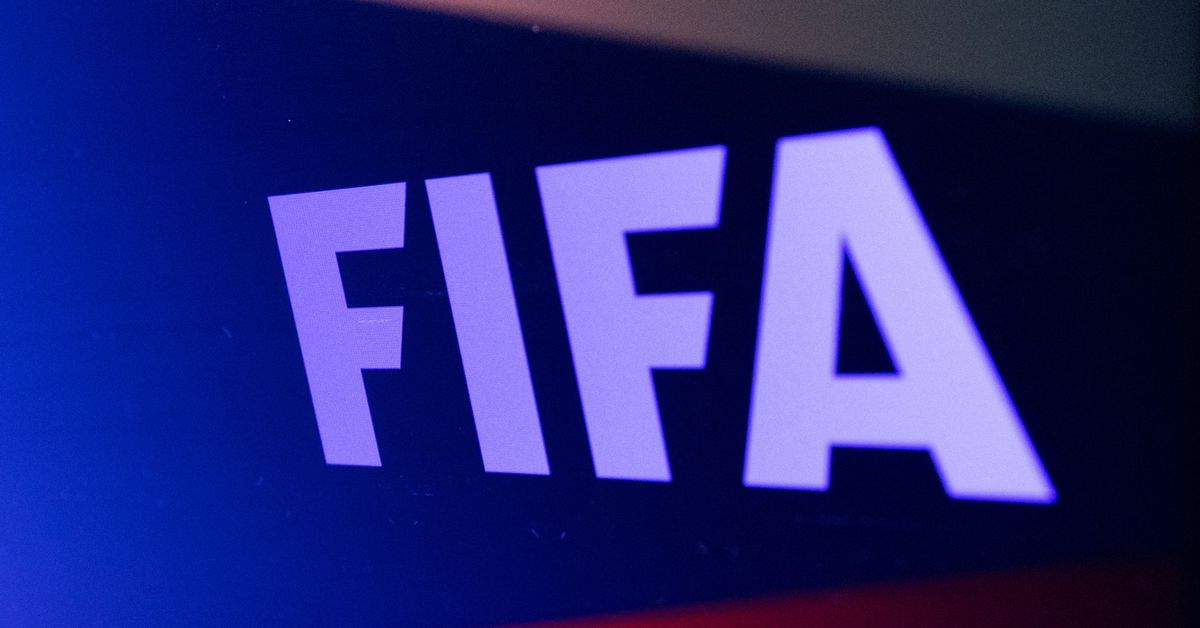 FIFA is opening a special transfer window for foreign players stranded in Russia because of the invasion of Ukraine, soccer's world governing body said on Monday.

Brazilian forward Gabriel Martinelli, 20, says he wants to stay at Arsenal and fight for trophies amid interest from Liverpool . (Liverpool Echo)

Remind me: what trophy do you get for finishing fourth?

Bludclart of the Year award

All clubs have soul.

Agree about everything bar your last line, mate. Some clubs have very few of it, Chelsea for instance. The fans are perennially shite, and can’t influx much soul into their club. Others lose it completely for big money, Cheaty being the best example. Newcastle are next in line, watch them becoming more and more soulless as time goes by and big oil money comes in.

Graeme Bailey says Gomez is looking to move on in the summer to boost his chances of an England place at the World Cup. 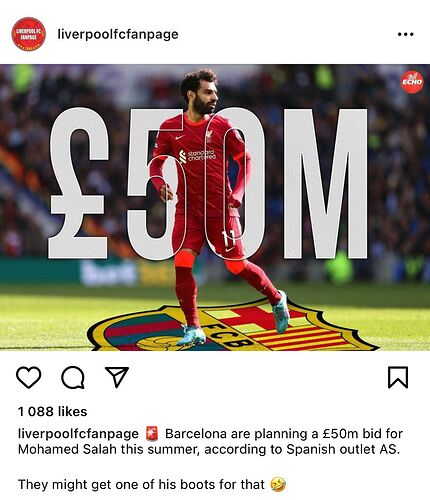 If Mo doesn’t sign a new deal and wants off in the summer, the fee will be depressed. Whether that will be as low as 50M remains to be seen, but a lot will depend on what he wants to do and who is in for him. If he wants Barcelona and they are offering 50M, our choices might boil down to keeping a player who wants away for another year - and he is professional, and very good, so this might be a reasonable option - OR let him go, even if the fee isn’t what we expect.

When theres a year to go, and a new deal hasn’t been signed, the options start to narrow and the sense of what we all thought was reasonable might be tested.

If he doesn’t sign and leaves, I think it will be for more than 50M, but the sums we were throwing around not so long ago won’t be achieved.

Wouldn’t let him go to Barca for 50m.