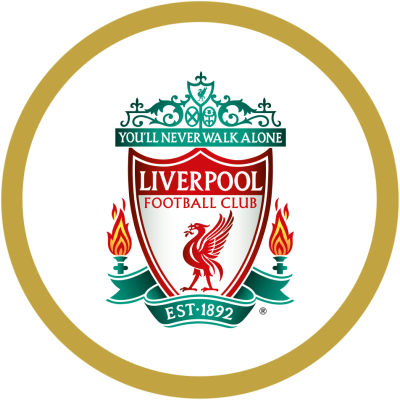 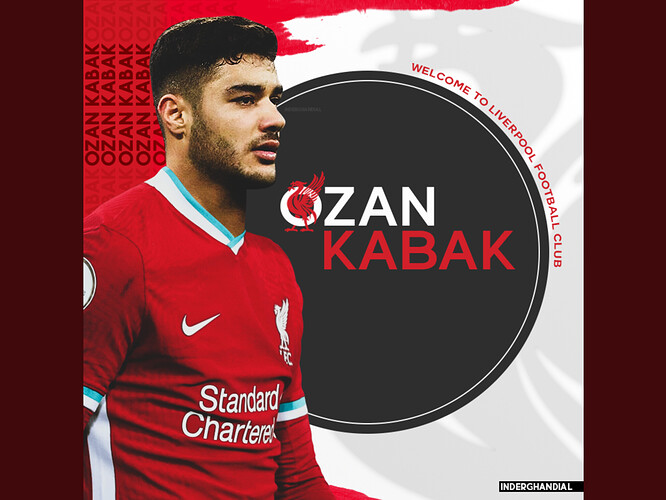 I honestly do not anything about this boy, apart from he played for Schalke FC.
I am sure Jurgen’s mate David Wagner’s would have given a reference before LFC were interested in him.

I expect a huge surge of Reds fans from Turkey.

Jürgen Klopp was struck by the 'proper personality' he expects Ozan Kabak to bring to Liverpool after completing a loan move from Schalke 04 today.

I’m wary of this one. I haven’t seen him much, but the little I have, he’s looked quite clumsy.

That said, I like his attitude, he’s the right age, and it seems like there’s been genuine interest for a while, so we know it’s not a knee-jerk.

It looks a weird deal on Shalke’s part, but there was a really good point made in the Anfield Wrap.

Shalke are obviously going to be relegated, and if Kabak - who was rated at £30m a year ago - keeps playing in that team, shipping goals and generally looking rubbish, then his value is only going one way. It suits Schalke to get him out now, recover/stabilise his value in a proper team, and the moving him in the summer (either to us for the agreed fee, or somewhere else)

Yup someone said they were in a relegation battle, I personally suggest they are beyond that, a minor miracle saves them.

In the 14 games he has played this season schalke have conceded 42.

Not that it matters as we are a different beast but I bet he’s glad to be out of there.

Yup someone said they were in a relegation battle, I personally suggest they are beyond that, a minor miracle saves them.

Hence why getting their most salable asset out of the shitshow makes some sense.

Averaging 3 conceded a game. He’ll need some therapy to start with!

I’ll gladfully eat my own words on this one,i’ve not seen a player in him anywhere near good enough to play for our first team,whilest watching this kid the last year and a half,i just don’t rate him on what i’ve seen at Schalke.

I’m just hoping a change of club,a more positive outlook and better coaching drilled into him by Klopp will make this kid do a 180 in terms of playing the game,if he doesn’t,i can’t see him staying past the loan deal.That said,i’ll wipe the slate clean and give him a chance to prove me wrong and welcome him to LFC.

I’ll gladfully eat my own words on this one,i’ve not seen a player in him anywhere near good enough to play for our first team,whilest watching this kid the last year and a half,i just don’t rate him on what i’ve seen at Schalke.

This has worked out well for us. Hes clearly got potential, and this loan move provides Klopp and the coaches the chance to work with him hands on before making any move permanent.

Really hoping he hits the ground running. We could really so with that right now.

Welcome to the club lad. Be amazing, be fantastic, do incredible things and win trophies! He’ll be magic, just watch.

gees, that doesn’t fill me with hope but then again I haven’t seen him play so no judgement until that happens and even then I’ll be patient.

Seen him play a few times. He’s incredibly physical and aggressive. I hope that doesn’t lead to him giving silly free kicks and penalties away or getting beaten after diving in.

He does looks a little rash to me, but has some good attributes too. Definitely quick, definitely strong. He’s similar to Upamecano in that sense. Maybe has a touch of the Lovren’s about him too, which is lucky as he was one of the greatest centre backs in the world.

Not sure how good he is on the ball. He does look to run with it a bit, but whether he’s good enough to do that here or not is another story.

One thing he does appear to do well is attack the ball in the air, he’s fearless. Think he could be a decent threat at set pieces for us.

I’ve slaughtered him in other threads on a few occasions,he has potential with youth on his side and has some good aspects to his game,like you pointed out he’s strong,can play out from the back with the ball at his feet and can pass.

On the negative side and the major downfall i’ve seen in his game more than anything was his positional play,the amount of times he gets the wrong side of players and makes reckless lunges or he’s totally out of position in general,that led to penalties and goals drove me mad,how quickly that can be learned and wiped out of his game,i think will be the main issue as to whether he’ll make it here or not.

I know this is only one game and a bad defeat against Bayern,but he’s done these things over the course of this and last season in quite a few games,they just happen to be all in one youtube clip.

2nd goal he’s at LB and jogging around not knowing here to go,instead of charging back into the center,3rd goal gives away a pen,4th goal he’s about 20 yards into the Bayern half when the balls lost,7th goal his starting position when Bayern break forward,he’s about 10 yards in their half at the right side of midfield. 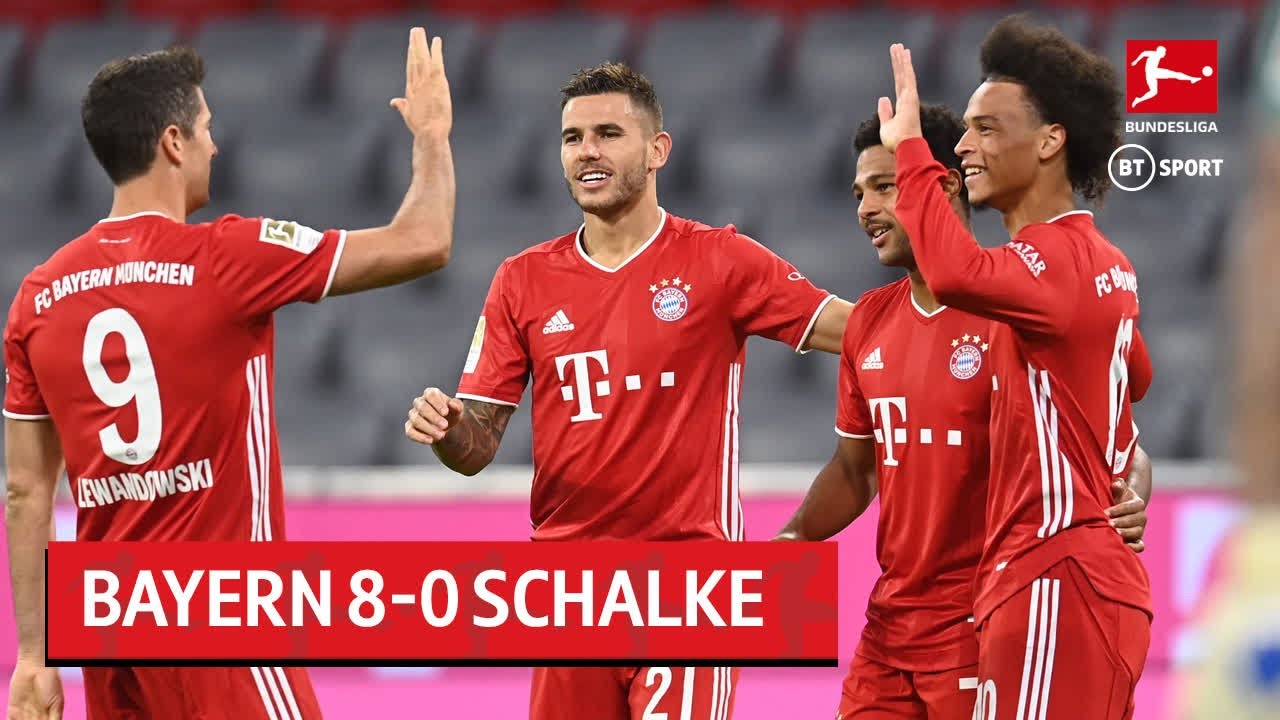 Like i said,at 20 years old he has potential and hopefully these bad habbits can be worked out of his game quickly and all these mistakes have been made at Schalkes expense and not ours,i truely hope he proves me wrong and Klopp can work his magic and turn him into a gem.