Don’t think we have a youth transfer thread yet, so I’ll try and kick it off.

The press association have said we have agreed a fee for 16.year old Motherwell cb Sam Campbell 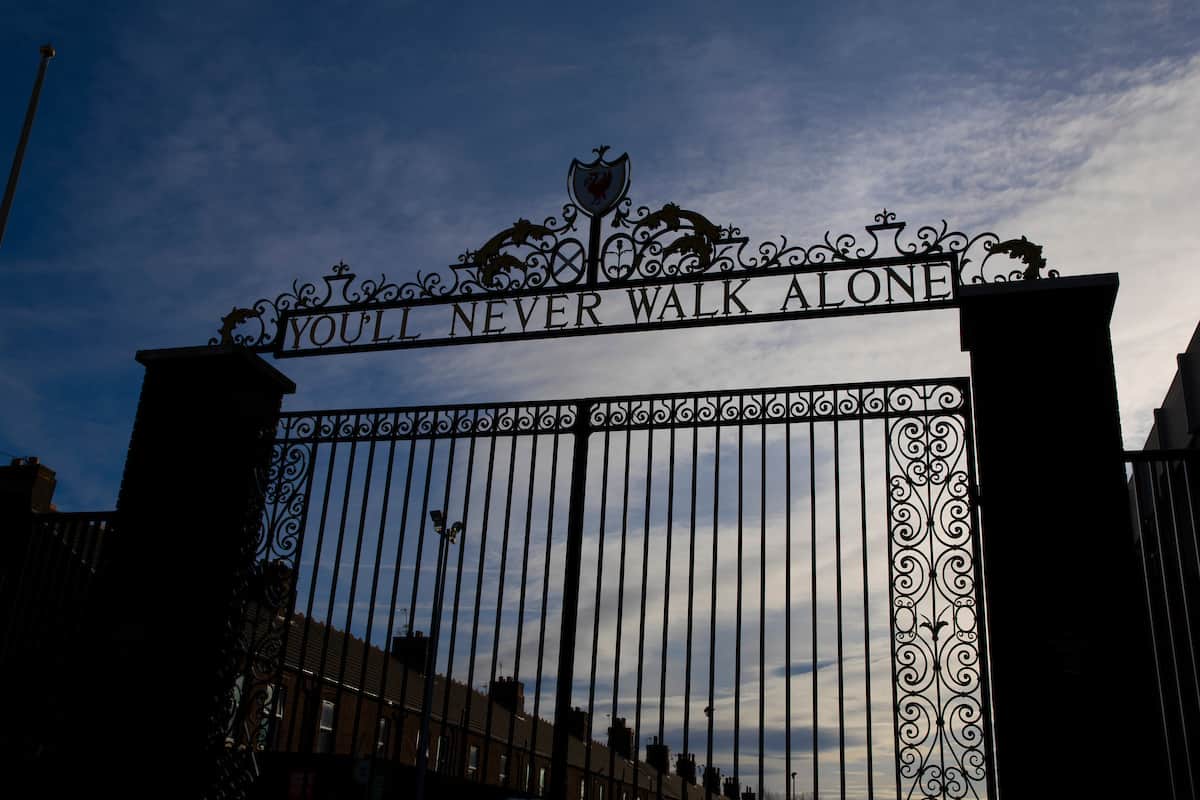 But they face Premier League competition.

Leeds and Brighton are trying to get him too.

Hope Sam Campbell is not crazy like his dad Sol!

Dal Varesanovic has joined Sarajevo on a free transfer

At least we know what happened there in the end.

Liverpool have had a bid accepted by Birmingham City for the England youth international Calum Scanlon.

The offer for the 15-year-old, who can play on the left side of defence or midfield, is undisclosed but understood to be less than £500,000. Scanlon and his family are now considering the chance to move to Merseyside and continue the next phase of his development at Liverpool’s academy.

Liverpool have had a bid accepted by Birmingham City for the England youth international Calum Scanlon.The offer for the 15-year-old, who can play on the left side of defence or midfield, is

Could be a few Birmingham kids to be picked up by clubs in the future,i’m sure i read somewhere they’ve decided to scrap their Youth Academy.

There were some rumours of us taking Balogun off Arsenal last week.

He’s got more to his game than those two, he can comfortably play out wide and makes good runs. Holds the ball up well and is a natural finisher. I think the closest comparison I could make is something like a Rashford.

They’d be crazy to do that, one of the few good things about that club.
Bellingham alone will help keep them going, they also got good money for Che Adams.
Always been a hotbed of talent around there.

I should re-phrase it,they’ve changed the set up,they’ve got rid of the Academy System but set up a B and C team,how that changes the structure or if it restricts the amount of kids coming through,i don’t know.I’m sure Birmingham said the Academy was costing the club too much money to run and wasn’t cost effective.

Well i am from Birmingham and know alot of Scanlons, my Godfather being one. Would be interesting if they are related - thinking tickets

Apparently, that Scanlon kid has signed for Liverpool, there is a photo of him signing the contract in a Liverpool shirt at Kirkby doing the rounds.

I don’t know who this Bajčetić kid is, I thought he was going to Man United according to some Spanish report from a few days back. His name and surname caught my attention as it is native to these parts where I’m from but I couldn’t find any reliable info on him. One report said that he is a son of a fomer Crvena Zvezda and Celta player but I don’t recall him playing for Serbia’s U17s or U18s.

Heard he is raised in Spain. Wonder has he featured for younger Spain squads than u17 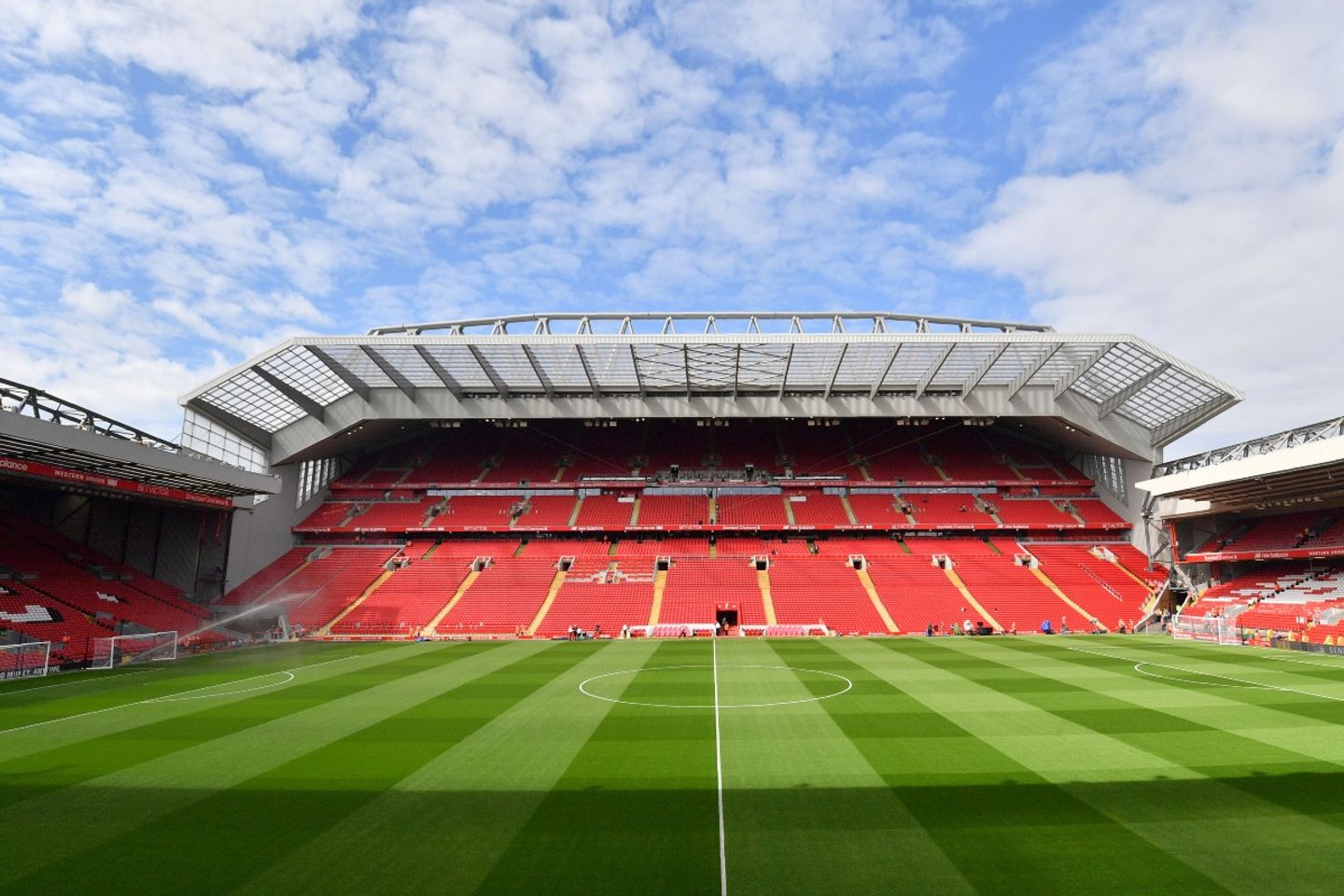 Well, we’ve signed a centre back!

special agent Aspas on the case.