should have signed for Liverpool FC of Montevideo,

top of the league to…

𝐋𝐮𝐢𝐬 𝐒𝐮𝐚𝐫𝐞𝐳: “I won two golden boots in the era of Cristiano Ronaldo and Leo Messi, and I have to be proud because I won it by numbers, not because people voted for me.”

One of the most clinical strikers of all time, Luis Suarez!

Unlike any player I’ve seen in a Liverpool shirt and then went on to bigger and better things. 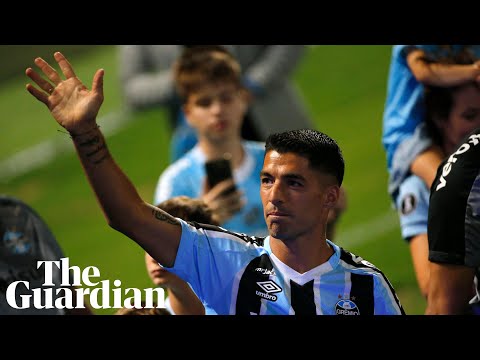 Unlike any player I’ve seen in a Liverpool shirt and then went on to bigger and better things.

An unbelievable player. I was born 82’ so was too young to remember Rush/Aldridge (the former in his pomp). However, in my lifetime, although the team may not have always been successful, I have been blessed with great Forwards. Fowler, will always be my number 1!

We had Owen in the Houllier era, Torres in the Benitez era who all brought me great moments but Suarez was a different level to them (2). His desire and passion to win was an ability in itself, he could be playing an amateur Sunday league game and he would take it as serious as a World Cup Final. I struggle to think of a sports people across the world who comes close to this - Maybe Kohli in cricket and Richie McCaw in Rugby.
I appreciate there are others who fall into this category, but what I am trying to say is that Suarez never allowed himself to have an easy game, he played on the edge for whoever he played for.
I remember reading a story from one of the coaches/staff, I think Dr Peters. About how in 5-aside games Suarez would rough them up, constantly aggravating them but as they walked off the pitch would be almost apologetic/no hard feelings.

I personally see a bit of Suarez in Nunez. Suarez had a tough start with us, a few moments of brilliance like the goal against Man Utd. but he must of hit the woodwork on average once a game. Nunez’s time will come, I am sure of it and hopefully he will do what Suarez never done and that is to win the league with us.

Can you imagine how jelous Everton are right now?

What a genius!! He’s done it again.
He left us too early. 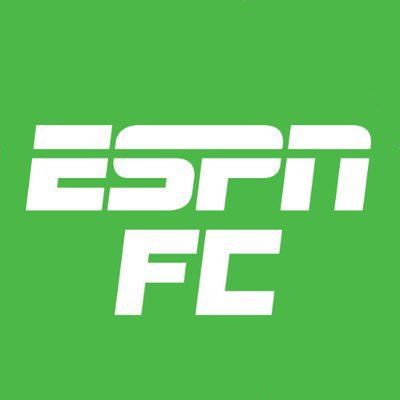 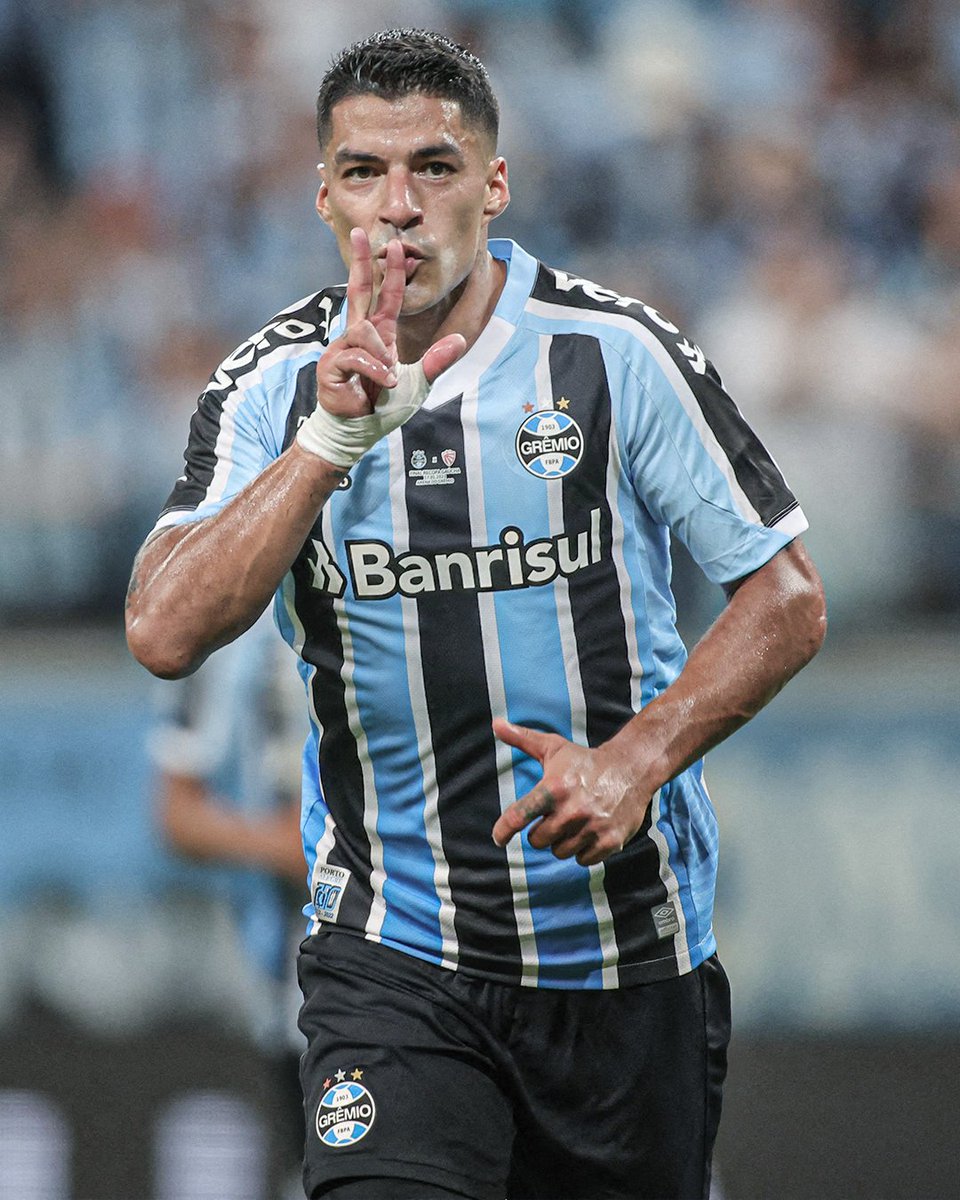 should have offered a 6 month deal,

might have breathed new life into out tired squad

we could do with his fight and will to win the now,

Nah would rather see Doak getting minutes.

He wants to play, and I doubt he’d have got many minutes here, anyway, with his fucked knee that seems to lock once or twice per game. I imagine he makes a lovely crunching noise when he runs, but you get the feeling the fucking madman will go until he’s physically incapable.

hes the best…like the black knight from Pythons Holy Grail.

as @limiescouse pointed out once, it appears as though at some point, not many players actually enjoy the game at the top level anymore, as in pure joy, i suppose theres too many pressures and walls put up, targets and focus is shifted from the reasons you actually started kicking a ball when you were a kid…

couple of players stand out as enjoying the game for what it is though…Luis, Ronaldinho circa 2006, klopp (as a manager), Prime Bobby…

the more you think on it, the more you see a direct line between that and fans actually feeling an afinity with that particular player and gravitating towards them.

i digress… re Luis…fucking legend.

Racism and all the bad -isms

FA concludes John Yems is ‘not a conscious racist’ despite outlining a string of offensive racial remarks | Football News | Sky Sports
But the FA panel did, however conclude that Yems:

But say “negrito” just one time…

still a biter though…

Great player when he was with us. Tried all ways to get out and not being a gentleman about it like some legends had. Burnt bridges with all the support we showed him. He is now far from the club, let it stay that way. He can love the club in his own way, but I will not want him back in any official capacity with the club.

𝐋𝐮𝐢𝐬 𝐒𝐮𝐚𝐫𝐞𝐳: “I won two golden boots in the era of Cristiano Ronaldo and Leo Messi, and I have to be proud because I won it by numbers, not because people voted for me.”

Somehow reminded me of 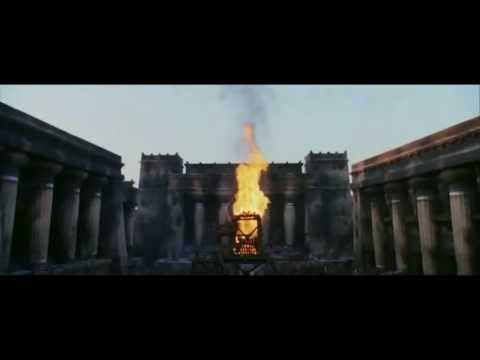 Just scored the winner vs Caxias.

I didn’t realise Grêmio had signed Fabio da Silva. Was it Fabio or Rafael who had a bit of recurring aggro with Luis when he was here? Could be both, of course.

Think it was Fabio, if I remember well, because Rafael was doing well at United at that time. Fabio went into Sterling and then Stevie followed up with a little “revenge” tackle. QPR away, I think that’s the game when Colin Pascoe was in for Rodgers who was missing. Now when I think of Pascoe’s face, he reminds me a little bit of Viggo Mortensen in the Green Book!

Another late winner this eve. 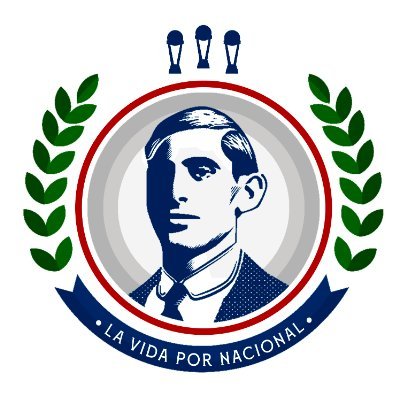