Thats the clip I saw earlier 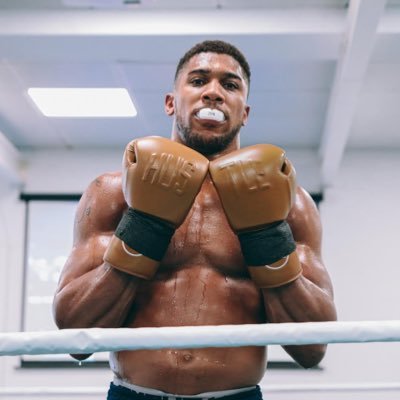 @anthonyjoshua
I wish@usykaa continued success in your quest for greatness. You are a class act champ. Yesterday I had to mentally take myself into a dark place to compete for the championship belts! I had two fights, one with Usyk and one with my emotions and both got the better of me. https://t.co/onnUAALm3R 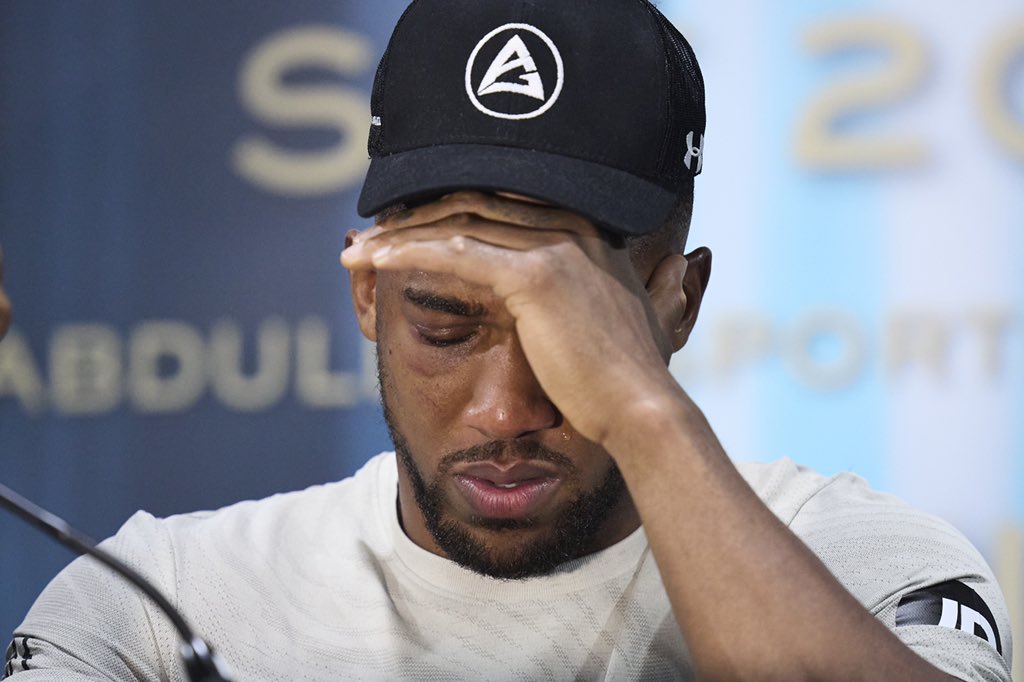 I am so proud of Joshua! It was hard for him. It was a moment of madness. He put up a good fight. He apologised. He needs to take rest and recharge his batteries. He will be back.

I am so proud of Joshua! It was hard for him. It was a moment of madness. He put up a good fight. He apologised. He needs to take rest and recharge his batteries. He will be back.

You know what @Maria I totally agree. He seems drained and emotion got the better of him.

I really wanted him to be the one to put Fury on his arse as it would have been victory for a genuinely good guy over a scumbag. Unfortunately AJ doesn’t have the nastiness required to be a top class fighter in modern times.

Fury is a beast. A brilliant boxer with a ridiculous chin, excellent reach, and uncomfortable style. He’s the best heavyweight for probably 20 years.

Which is as much of a statement on the sport as it is on Fury.

Do you know either of them? AJ seems dead fake to me. Mask slipped on Saturday. Fury seems as real as they come. Flaws on full display. Great advocate for men’s mental health

Do you know either of them? AJ seems dead fake to me. Mask slipped on Saturday. Fury seems as real as they come. Flaws on full display. Great advocate for men’s mental health

I know both of them very well.
I have coffee with AJ every Tuesday morning and I worked nightclub doors with Fury a few years ago.

Seriously
I like AJ and he was at least honest in his post fight interviews
Fury is associated with people who allegedly deliver a lot of heartache to people around the world.

I still think AJ could have won though, he just ran out of energy at the last couple of rounds. He is young and maybe he needs a different trainer/mentor. I hope he is surrounded by a good support network. Tbh, I didn’t like Fury initially when he first started out, with some of his archaic views on women and LGBT groups. Over the years, he has won me over when he had his own personal demons to deal with.Both are good boxers, very different personalities, I do like them both and it is great for British boxing.
There are two well run Boxing gyms near my house. Boxing has become very popular over the last few years for the youngsters and quite a few girls go as well to keep fit.

Fair point re the Kinahans though.

I’m not a particularly big fan of Joshua, and he will obviously be embarrassed about his behaviour after the fight, but…

Erratic behaviour shouldn’t come as a surprise to any boxing fan, this is the damage we all consent to when we watch the sport

It’s an incredibly emotional sport. AJ seems to have internalized the criticism a bit too much and so at tines looks like he’s fighting them rather than his opponent, making him fight like he’s trying to avoid losing the way his critics think he will (I can box, my gas tank isnt that bad) rather than putting it on the line to win. I think that played in to what we saw afterwards, maybe a bit of internal confusion over what he was trying to achieve.

@SkySportsBoxing
"I devote this victory to my country!" 💙💛 Oleksandr Usyk's emotional post-fight interview after a 'historic' victory 👊 https://t.co/ekXXN4DjtW

This such an emotional

From watching the aftermath unfold in the ring,after the fight,it sounds like AJ was trying to beat Usyk at his own game,with silky boxing skills.

He asked him how he did it,he’s not bigger or stronger than him,so how did you win?? (that question alone tells me AJ was clueless about the task that was infront of him).

AJ was more interested in how to win boxing the guy rather than just winning by knocking him out.

Its like he’s spent the time inbetween the 1st and 2nd fight training, trying to get the skills crammed in that took years of amateur boxing experience that makes Usyk the fighter he is.

AJ needed to hold on to him,rough him up on the inside,push his size and weight advantage on him and ware him down (exactly what Fury would/will do if they fight).

AJ needed to hold on to him,rough him up on the inside,push his size and weight advantage on him and ware him down (exactly what Fury would/will do if they fight).

Wondering if it’s because AJ thought he couldn’t really hurt Usyk? Or maybe Usyk is to elusive for him to land the big one?

Id say a bit of both,Uysk can take a punch but i think if AJ was able to land a few of his bombs on his chin,Usyk would go down.

Its just the fact that for over 350+ amateur fights and learning his ring craft,its 2nd nature for Usyk to duck n dive and not stand infront of a guy like AJ and let him set his feet to let off his masssive punches.

You could see it in the first fight,what baffled me is why AJ thought anything would change in the 2nd fight doing the same thing.He needed to accept Usyk will always be the better boxer but change tactics and just show him he’s the better brawler/fighter and win another way. 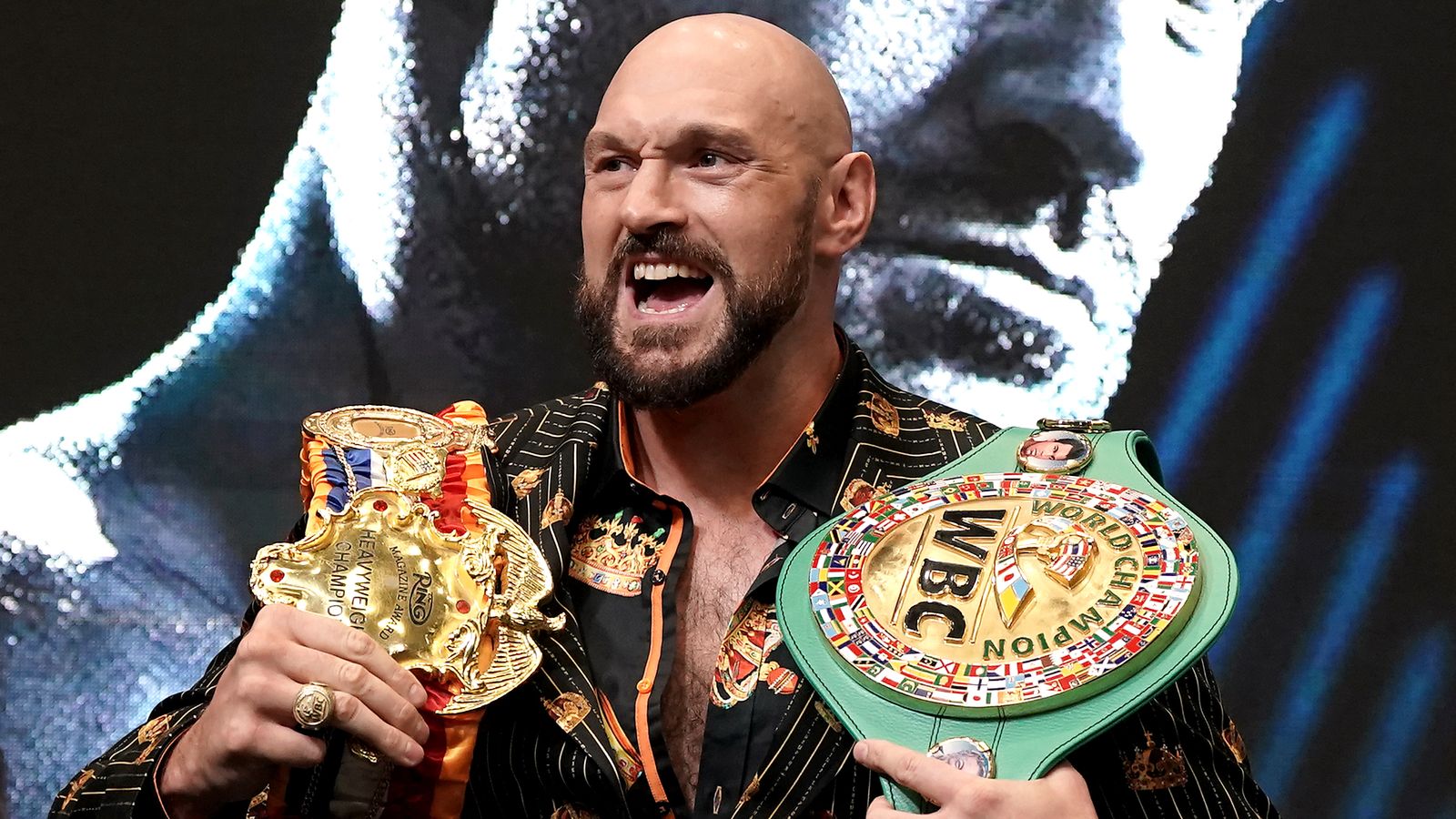 Given until Friday August 26 to decide, Tyson Fury has informed the WBC he will continue fighting, scotching previous suggestions he would retire; an undisputed championship fight with Oleksandr Usyk, the recent conqueror of Anthony Joshua, is still...

I wasn’t sure where to put this but it has been announced that Earnie Shavers has died: 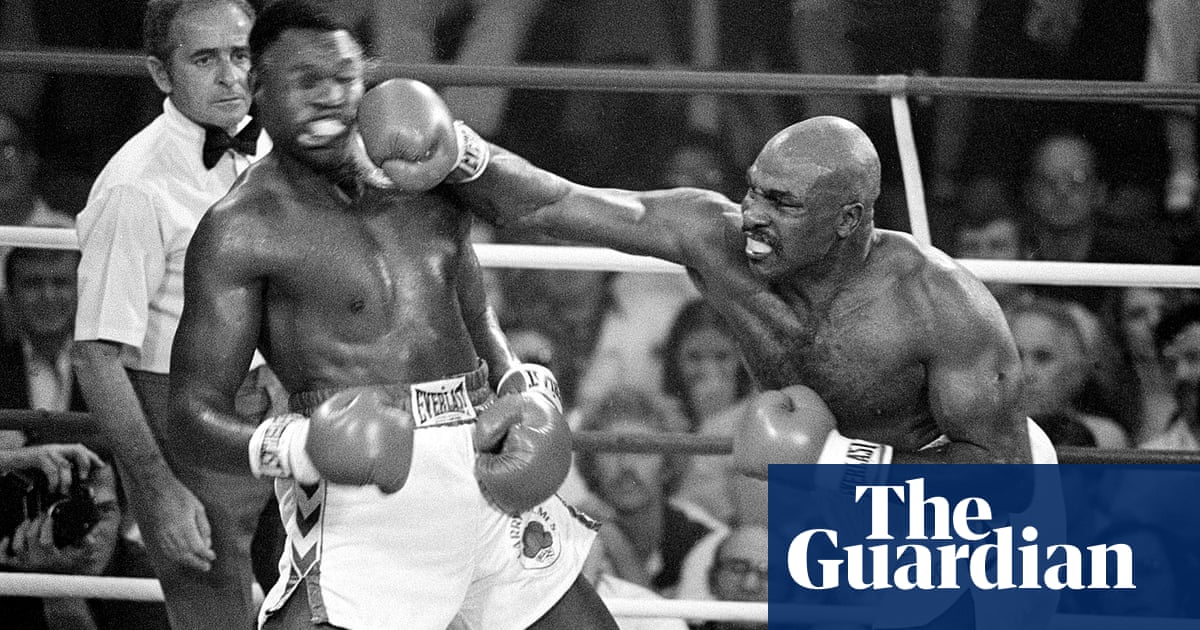 He was actually my mother’s neighbour for quite a few years but if you went out drinking in Liverpool you may remember him from Hannah’s Bar (John Conteh’s pub) where he ran security and was always up for a chat about the boxing world.

What? He lived in Liverpool for a time? I had no idea. 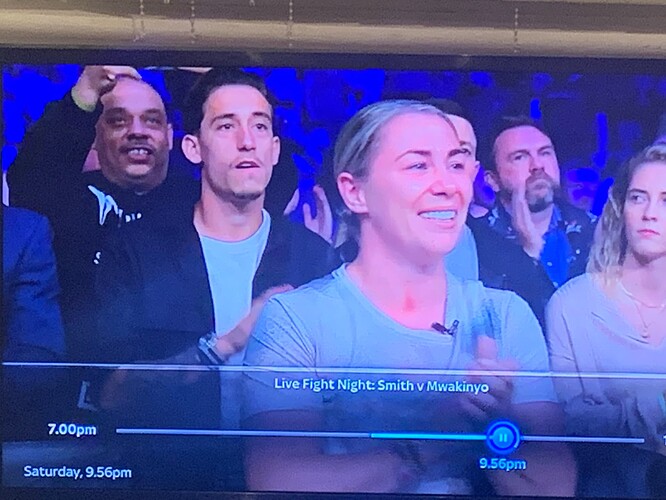