Is it Kostas…no…Kostas has more blonde hair…

Check the girl on his right eyeing him up. Its reported that Fury has offered AJ a chance at a world title fight this year, as Usyk will not fight until 2023.

It wont happen, but my dream is for Joshua to beat the living shit out of him. 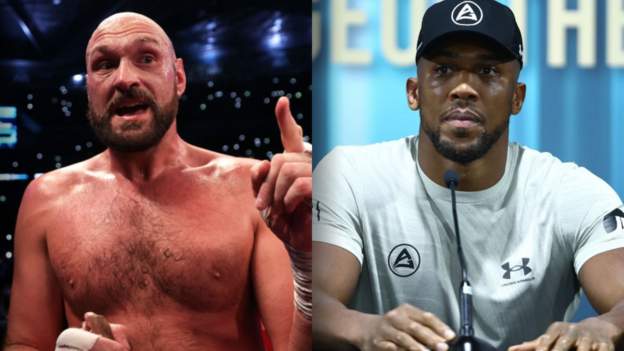 WBC heavyweight champion Tyson Fury offers Anthony Joshua the chance to fight for his belt before the end of this year.

What? He lived in Liverpool for a time? I had no idea.

Probably down the road from Hitler… 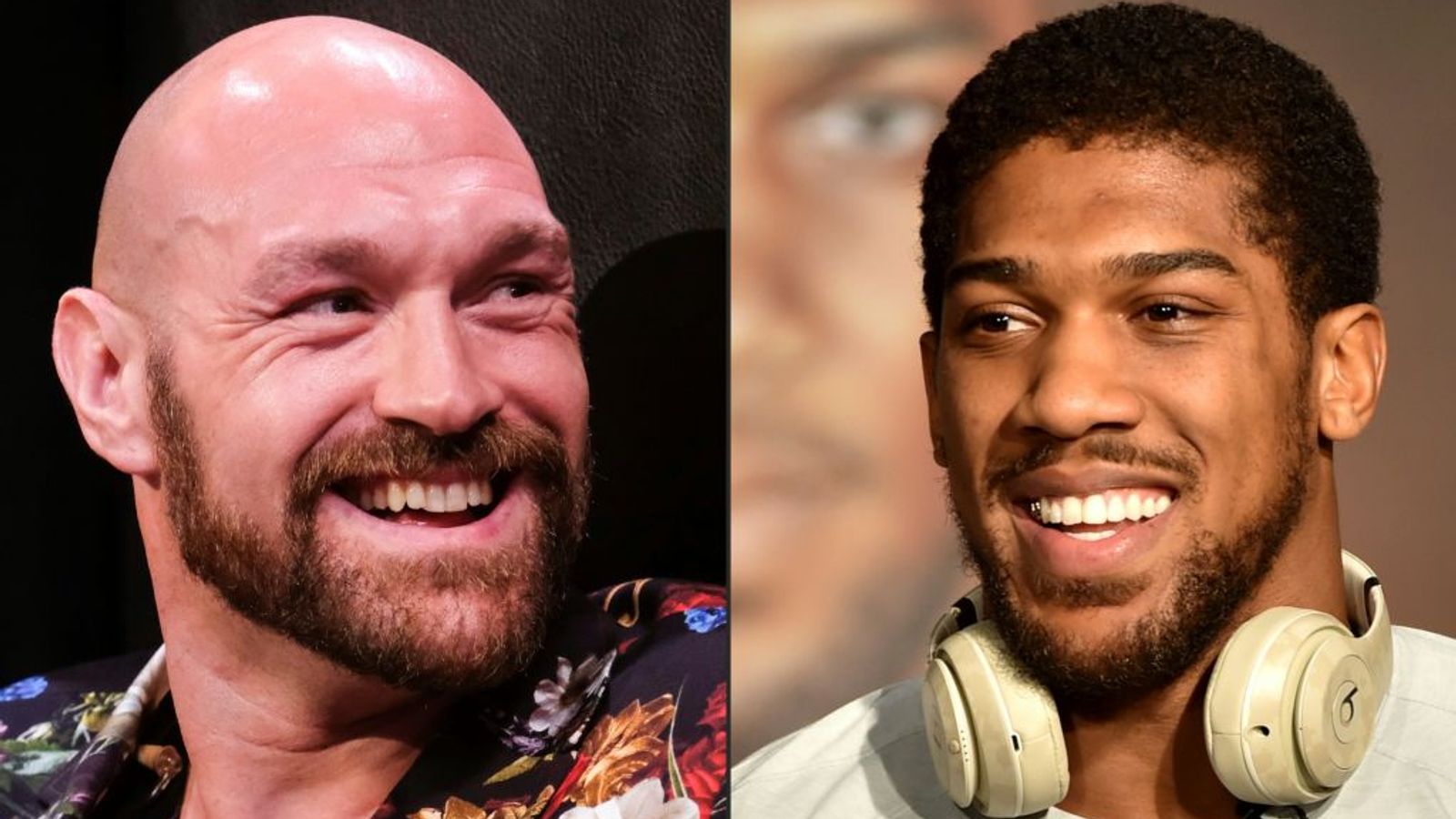 Anthony Joshua entered the WBC rankings at No 6 on Monday in view of a potential heavyweight showdown with Tyson Fury.

Apparently Eubank Sr is pulling his son out the fight with Conor Benn next month due to risks involved in the weight cut.

It never should have been allowed to get this far with the size difference between them.

Don’t be silly, fighters fight at all types of weights which is why we have so many multi-weight world champions.

No one says anything when a 210lb Usyk is beating up a man 40lbs heavier or when a cruiserweight in Steve Cunningham dropped a man twice his size in Tyson Fury.

Everything was agreed between the fighters and promoters, contracts were signed…press conferences were had.

Difference being that those are heavyweights and don’t really need to dramatically cut weight to fight,they fight in and around their natural weight or above (if they are smaller guy and want to add more power/weight to their punches).

What Eubank snr is talking about is jnr having to drop weight and come in at the 2nd weigh-in only 4lbs heavier the next day after rehydrating,I’m sure the normal clause is no more than 10lbs the next day.Jnr will have to fight not fully hydrated with less body fluids,which also surrounds the brain,giving him less protection and makjng the fight a potential health risk to his son.

Agent has confirmed its on.

Now this will be worth watching.

Everything was agreed between the fighters and promoters, contracts were signed…press conferences were had.

Which is an illustration of it having gone too far. These lads are currently 3 natural weight classes apart. Weight classes exist for a reason and there is a big difference between progressively moving through the weights over your career as your body demands you do vs asking 2 guys to bridge 3 weight classes in 1 go.

I mean isn’t every fight you go into a health risk?

Calling the fight off for the sake of 3lbs in weight when he son would be earning millions isn’t worth it.

The 2nd weigh in is usually 52-53 hours before fight night I believe and there is nothing stopping Jr weighing whatever he wants to on fight night.

Well 2 natural weights seeing as Eubank been back down at 160 for the last 3 years,

You are right in what you say with the whole progressive/in 1 go, but the guys have agreed to it…but for Eubank he’d still be fighting at the middleweight class of 154-160…it’s really Conor that’s moving up 2 weight classes.

Conor, his father and his whole camp know he’s too big to be at welter and can easily make light middle which is probably why their side haven’t said or done anything to put this fight in jeopardy.

Frank & Eddie have both said in the past the Eubanks are nightmares to deal with, as it shown to be the case here.

Yeah sure,every fighter takes a risk getting into the ring for a number of reasons,one being the more weight you cut and dehydrate yourself to make weight the bigger the risk you’re taking on not being able to box properly.

I’m not against the fight going ahead,it’s what they both want and contractually both agreed to sign up for it.

There are some governing bodies that do limit the weight gained after the first weigh-in,i think the IBF are one of them,also a few boxers have it put into the contract(i know Mayweather and Canelo have inserted that clause in the past)im not 100% sure and i could be wrong but i heard the Benn camp didn’t want Eubank coming in over 4lbs heavier after the 1st weigh-in on fight day,which is why Snr isn’t happy.

Joyce Parker tomorrow night then, as cringe as the pressers were it’s very much a contest I’m looking forward to.

As far as a prediction goes, leaning towards UD for Parker…much quicker hands, lighter on his feet, better skilled, been the distance with may top fighters.

Fury vs AJ off according to Fury.

Doesn’t surprise me at all. Joshua and Hearn are probably afraid of someone like Fury. AJ under huge pressure to win his next fight.

All comes down to ego. Anyone who listens to Fury regularly will know to take anything he says with a pinch of salt…As funny as he is he doesn’t half talk some smack and it takes 1 to know 1 right?

Fight will get made, too much money in it for both for it not to.

Not buying it Tyson “look who’s in charge, haha” Fury.