This is a thread designated for discussion of rumours which originate from not-so-reliable news outlets. However, to keep discussion to a level fitting a football forum of TANs stature, there are certain guidelines that should be followed even in such a frivolous thread.

Banned sources (posting links to them will result in an immediate ban): 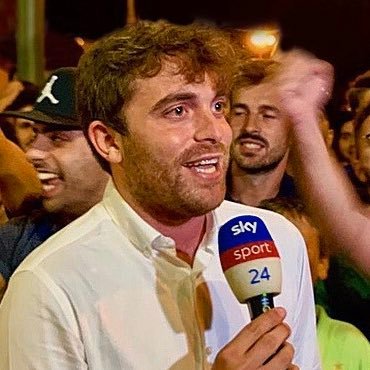 Barcelona are now focused on selling players. But the board already contacted Gini Wijnaldum and Memphis Depay agents. Barça are expected to submit official bids to Liverpool and OL on next few days - they’re convinced to sign “both for less than €50/55m”. 🛑 #FCB #LFC #Barça

Looks like the Gini out and Thiago in will happen soon then.

Looks like the Gini out and Thiago in will happen soon then.

Hopefully for a bit more than 15m. That’s would be stupid. Mind you, we went through this with Coutinho. They were continually briefing what we’d accept.

You’d think that if £15m is all they’re willing to offer then we’d just keep hold of Gini for the season. Then we can spend the next few months either persuading Thiago to see out his contract and join us next summer or lining up a different option.

You mean that Mbappé is still on?

Yes. He has already signed a precontract to join us after his 5 years contract ends with Real Madrid whom he will join next season.

Ojo is like Woodburn and Wilson etc. Has no future here so just sell him.

Problem is, there doesn’t seem to be a buyer.

It’s the same every summer, it’s just that in last years, we started having more players out on loan, who can give us some profit. Not to the extent of Chelsea, but we’re not used to this.

Fans always like to play FM in this case, put half the club on transfer list on day 1, imagine selling everyone for the ideal price (and more!) and calculate everything.

When does it ever happen? That you sell everyone you want to sell and for the ideal price? Basically never. Especially in a complicated year like this one. However, we did really well in last years in terms of selling. Conspiracy, rants and resentment: Transfers are meant to be fun, not a funnel...

Transfers can improve a squad and uplift a fanbase, but the window is increasingly becoming a breeding ground for football's worst face

The entire piece is good, just a few snippets.

Signed a £40m player? That’s cool, bro. Who’s next? Have a top player in your squad, but linked to another really good one in that position? Get rid and get him in!

A headline signing didn’t live up to unrealistic standards generated by the desperation to see him in your team’s shirt? Why the hell is he still in the squad eating up the wage bill when there are so many better options out there?

These days, football is not a matter of life and death, the transfer window is.

Each club’s situation and approach is different, but if the one you support is not financially flexing as hard as another - in the case of this summer, Chelsea - then WHERE IS THE AMBITION?

Title says all you need to know about the article - we don’t rely on our front 3, success has come from the collective effort of the team as a whole - and I’m expecting we will see more of that this coming season as we adopt different formations and rotate more than in previous years.

Long may this narrative continue if it means teams continue to ignore our playmaking fullbacks!

Unfortunately, footy journalists might be the only people in the industry more dumb than the people who actually run football clubs.

Unfortunately, footy journalists might be the only people in the industry more dumb than the people who actually run football clubs. 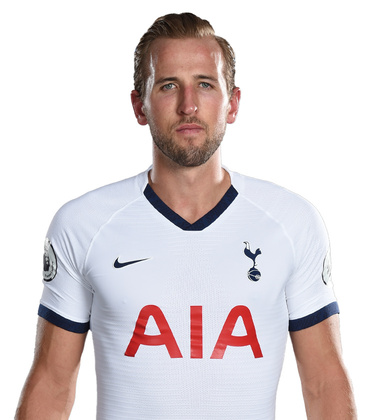 I said people, not trained horses.

Sky reporting LFC deciding whether to let Brewster go out on loan or sell him. Can that be right? Sell him?

Think we’re going to have to compromise on some of these valuations if we’re serious about shifting the likes of Wilson on.

£20m for Wilson would be nice but surely if we’re comfortable to move him on we’d be better to take a few quid less, let him get on with his career and us get on with signing someone we have some faith in.

Would be really disappointed to end the window with Wilson, Grujic, Shaqiri et al all still here and us unable to strengthen as a result.